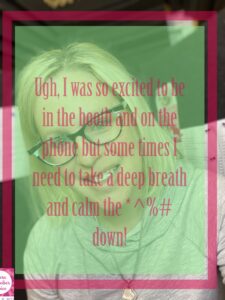 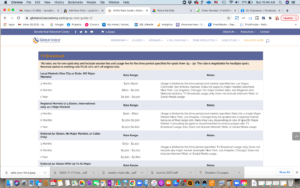 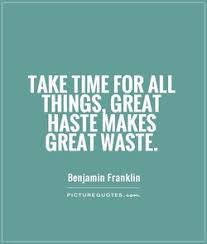 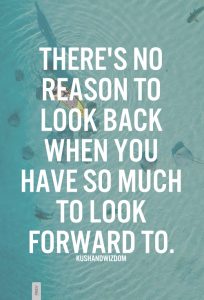 Voice over is a competitive industry, and being a professional female voice over who books mostly commercials and eLearning is something I am very proud of, but it takes daily effort- all day. Every day. I often work weekends. I often work odd hours. And every time I do, I am proud because it means that my small business is succeeding. In order to stay on top of my VO game, it seems like December is the perfect time to reflect on what is working and what could work better. After all, if I’m going to devote to much of my life to pursuing this passion, I want to do as well as I possibly can in voiceover.

I audition a lot. I have a pretty good audition to booking ration, particularly on pay to play sites. I once heard Bob Bergen, renowned voice of Porgy Pig, say that the audition is the job, and I understand just what he went. I also think that my auditions are working in the sense that I submit a lot. Twice in recent months I had clients reach out with direct bookings because they had saved my auditions. Although they had not hired me when I had submitted for that given job, they helpd onto my audition, kept me in mind, and ultimately booked work with me. In this sense, my auditions are going well.

For me, follow up with both clients and prospects takes several forms. I always send thank you notes after bookings. I send both email follow ups and hand written cards, often with gifts depending on the size of the booking. Typically clients are delighted by this. In addition, I do quarterly check-ins with clients and prospects to maintain the relationships. These are personalized and relevant. I also do outreach, including my monthly newsletter and holiday cards.

I am good at invoicing! I have a great system, so I invoice when I deliver my finished audio. My invoice automatically sends a 30 and 60 day reminder. If it goes to 90 days the client gets a letter from my lawyer/husband. They hate that, but it works really well and I have no money outstanding at present.

I blog regularly and am proud of this. I blog so that I am found. In the years since I started blogging, which I was very reluctant to do and did not do when I began my voice over journey, I have tippled my website traffic. In the search terms that I target, I continue to come up on the first page of google. Blogs are going extremely well. 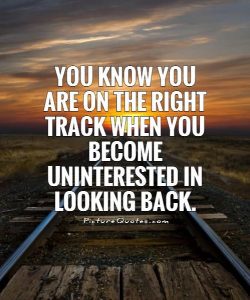 Yes, they were mentioned above. I need to improve my booking ration for agent auditions. I have fantastic regional representation who work really hard to bring me wonderful opportunities. I would love to book more of what they present me with in 2021. I send two takes, I listen to me reads to make sure I am sending my best work, but like I said, the voice over industry is competitive. I am thankful for the agent bookings I had in 2020 and hope to increase the percentage moving forward.

Yes, this category was mentioned above as well. The problem is that the possibilities for direct marketing are infinite and I lose focus. I could do a much better job marketing myself. I need to focus on who I want to bring in and what kink fo work I want to regularly book and reach out to those clients with greater gusto. I had been doing it consistently, then work somehow gets in the way of this very important work.

I need to bring in a few more clients who will send regular work, monthly or weekly. I love the rosters that I am on and I need more clients like that.

Especially in a year without voiceover conferences to attend, I need to do a better job staying on top of current market place trends. I do not listen to podcasts often, and I have my own perceptions which may or may not be accurate. I think having a better understanding of how the pandemic and election are shaping the marketplace is essential to my new business plan for 2021.

I am lucky that I am not new to VO. I am surrounded by talented women who are innovators and trailblazers. As I plan for the new year, and strategize for my goals ahead, I will be using the network I am so thankful to have built over the years to focus in the right direction.